Got RB all squared away, then we completed the trip towards Redwood National Park.  The sign leaving Oregon looked more welcoming than the one we passed on arrival.  I actually stopped to get pictures of the California welcome sign.  This is far from my first visit to the state, but I’d always flown in before, so… 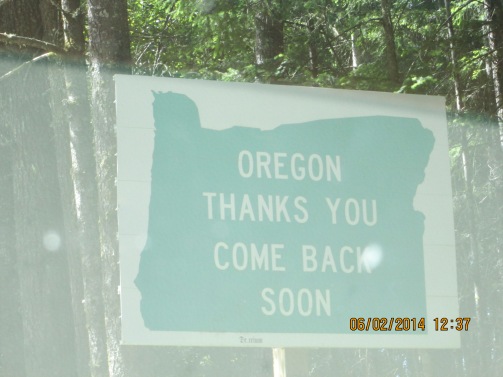 Upon reaching Redwood National and State Parks, my first order of business was to stop by the visitors center at its entrance.  (I also had to do a quick clothes change–anything that can spill on white will spill on white.)  The rangers there gave me a map of the park and a couple of suggestions on routes based on the amount of time I had available to visit.  I was surprised there was no admission charge into the park (nor did they ask for my national park pass).  I found out why.

US-101, which takes you through the parks, is a functioning, normal highway, so it is used by both park tourists and everyone else.  There are towns with businesses and residences, too.  (And things are really expensive there.)  This meant I had to pull over a lot to let others pass, but I did so without complaint because I wanted to take my time to enjoy the sights, but I understand other folks had regular, Monday things to do.

Again, I took advantage of having a digital camera with a 16 GB SD card to shoot a lot of pictures in the hope of capturing a sense of the size and majesty of the place and the trees.  All of them are not below, but I think the ones near the end–especially of me standing inside a living tree–get the point across.  And doesn’t RB look like she’s contemplating how, she, too, can fit into the tree? 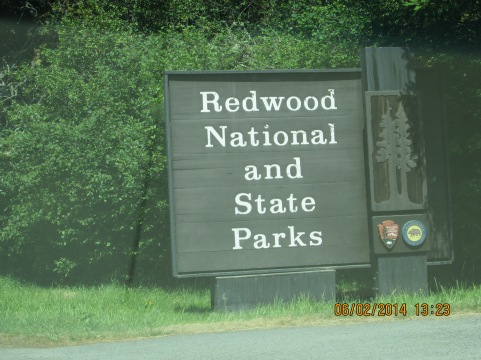 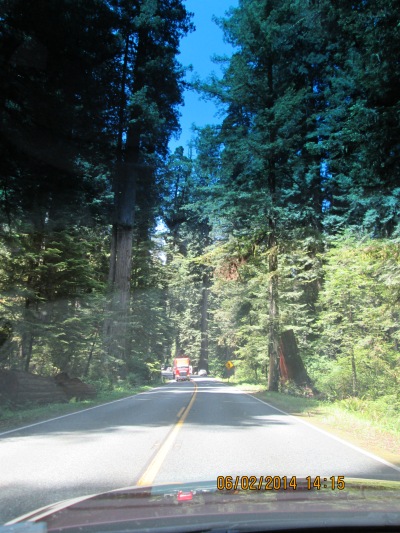 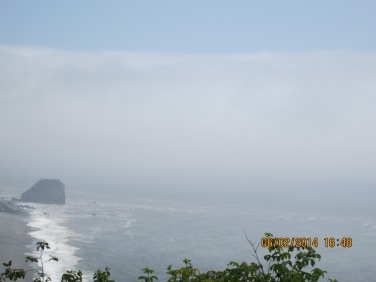 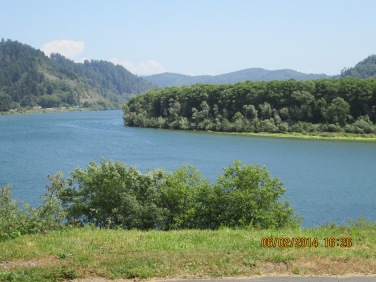 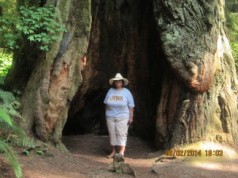 As you can see on the map above, the park has beaches, and there are rivers that empty into the Pacific Ocean.  I tried to take some pictures, but the fog over the water was so heavy at times, the scenery was barely visible.  Thank goodness it didn’t extend to the land because those shots are clear.

What amazes me is that not only was there a time where people would actually look at these wondrous trees and see only potential profit, but there are still those who poach them to make furniture.

After spending much longer than planned in the park, I headed towards San Francisco.  Because I had arranged to stay with a friend there, time was a factor.  I didn’t want to keep him up waiting any later than necessary, and San Francisco was over 250 miles from my exit point from the park.  So, I shifted into “Point A to Point B” driving mode.  Simply put, this means minimal stops (one for gas/bathroom) and best speed–including the mountain driving parts–to the destination.

A 250-mile drive in this mode would normally not be a big deal–I’ve made the 1100-mile drive home on several occasions, but this is day ten of my trip and I’d been wandering the park for several hours.  It got done in very good time, but my body is exacting a cost for the effort.  Thank goodness my only planned activity for Tuesday is to go to see the San Francisco Opera that evening.

Lastly, as I crossed over the Golden Gate Bridge into San Francisco, I wanted so much to take pictures.  However, it was fully night by the time I arrived, and it had started drizzling.  I’ll have to try again before I leave.

It’s been a wonderful ten days, but it’s nearly time to start the trek back east. 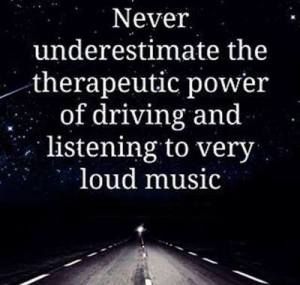 Yep, I added something a little different than the normal popular music songs that had played to that point: the soundtrack from The Wiz, which made for a great sing-a-long down the road.  We had slipped into the T’s, with performers Tavares, Taylor Swift, and Teddy Pendergrass, Plus, a curious combination of groups whose names begin with The are located in this part of the playlist.  These include The… Andrews Sisters, Beach Boys, Beatles, Brothers Johnson, Byrds, Chi-Lites, Commodores, and Fifth Dimension.

A wide range of styles over an even wider range of decades.  And there’s more to come….